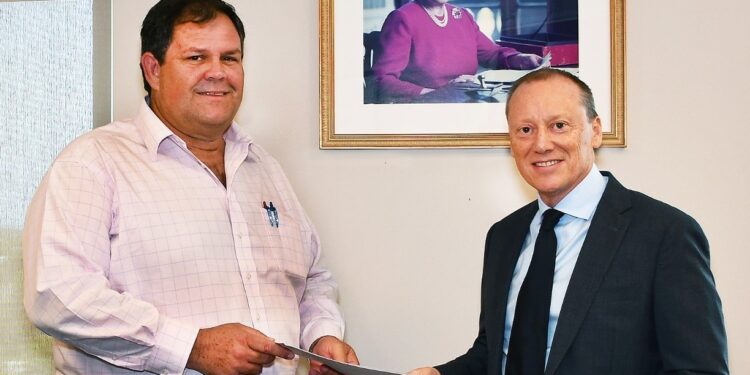 Panton presented to the Governor his letter confirming that he has the support of the majority of the elected candidates who were successful in yesterday’s General Election to Parliament and that he intends to form the new Government.

The statement was issued late this evening from the Governor’s Office.