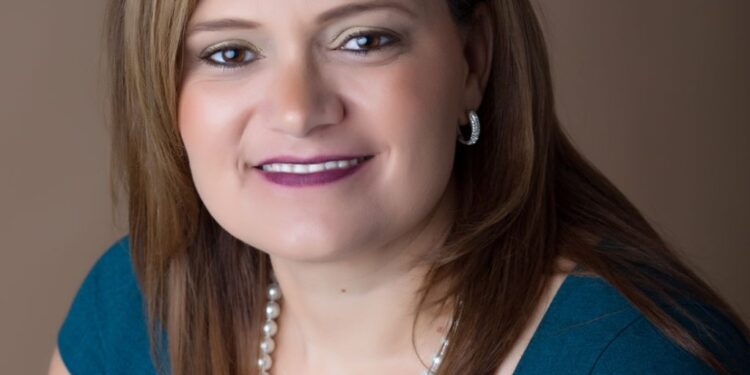 (CMR) Five women were among the successful candidates in the General Election on Wednesday. This is the most women elected in a General Election in the Cayman Islands since women gained the right to vote and be treated equally with men in 1959. In those 60 years, only 14 women have been elected as members of Parliament.

This is a historic moment as traditionally Caymanian women have been largely unrepresented in the political arena. In 2013 less than 7% of the legislators at that time were women. Only a single woman was elected in 2009 when Julianna O’Connor-Conolly received 58.30% of the votes in Cayman Brac West and Little Cayman.

In 2017 Tara Rivers, Barbara Connolly, and Juliana O’Connor-Conolly were elected despite a record number of 16 women running in that general election. However, 2021 general appeared to be the year that would stand out and finally bring more equality to Parliament.

Heather Bodden was the successful candidate in Savannah with 577 votes, beating  Malcolm Eden, who received 442 votes, and Jeanna Parsons 28 votes.

Sabrina Turner was victorious in Prospect with 353 votes, beating her opponents Michael Myles who received 307 votes, and Austin Harris, who received 288 votes.