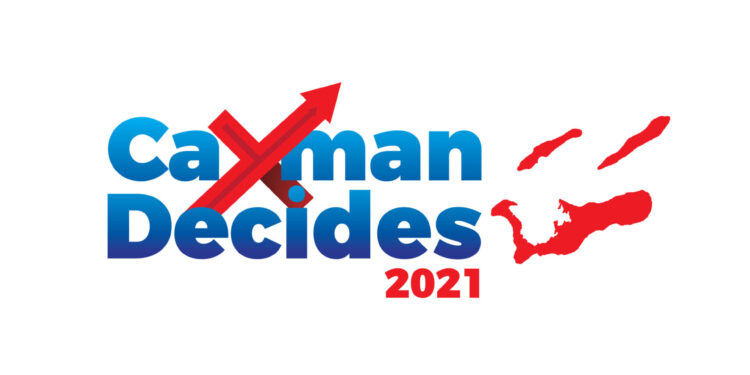 (CMR) The 2021 General Elections polls have closed, with over 17,000 voters casting their ballots today. According to the Elections Office website, 17,419 persons or 73.83 percent of voters participated in the democratic process.

North Side and East End had the highest percentage of voter turnout, with just over 86 percent of voters casting their ballots in each division.

Over 80 percent of the voters in Cayman Brac East cast their ballots. Most other divisions had over 70 percent voter turnout.

Counting is expected to begin soon.

The day went fairly smoothly except for complaints of candidates being in the 300 ft area of polling stations resulting in voters’ intimidation. There were also complaints of vote-buying.