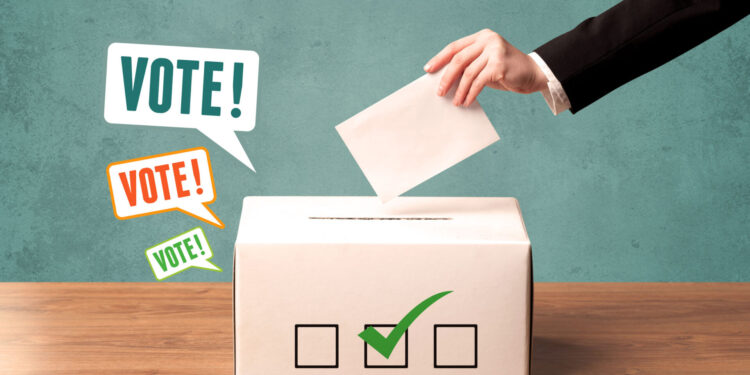 UPDATE: Between 2 to 3 pm a further 935 votes were cast in the 2021 General Elections, bringing the total in-person votes so far to 13,485. With mobile and postal votes included, 64% of electors have cast their ballot.

(CMR) Over 11,400 voters have already cast their ballots as the General Election continues to see a steady turnout of voters.

In its 12 to 1 pm update, the Elections Office said polling stations across the Cayman Islands had so far received 11,429 voters. With mobile and postal votes included, 56% of electors had cast their ballot so far. North Side and East End were leading with the number of voters who have turned out in these divisions, with over 70 percent of the voters in North Side and 68.14 percent of voters in East End already casting their ballots.

In Prospect, 57.28 percent of the voters have already turned out, while in Red Bay, 61.74 percent were out. Cayman Brac West and Little Cayman was the only division that had under 50 percent of voters during the 1 to 2 pm update, with 46.38 percent of voters already voting.

← Progressives admit to attempting to poach independents as they refuse to give up Panton: No ongoing negotiations with Progressives →